This month we’ve written about Facebook’s coming-of-age and how it’ll affect associations. Today, we’re going to look at how political candidates can use the improved group feature to mobilize volunteers and supporters.

On June 22nd Facebook did a bit of an about face and changed their mission statement. Now they want to “give people the power to build community and bring the world closer together.” The new and improved groups is central to this ethos.

According to Facebook, one billion people use groups each day. That’s half of their total daily active users. Typically someone will start a group because they’re looking for a private space to share ideas with other like-minded individuals. This is why groups grow up around a specific topic. Think: indie films, parenting, cycling in Toronto, or—in your case—a political candidate.

The 2016 U.S. election saw a rise in political-minded groups. Pantsuit Nation, a pro-Hillary secret group picked up nearly 3.9 million members—all by invitation only. It’s important to note that the group had no formal affiliation with Clinton’s campaign. It was started by someone who wanted to celebrate the possibility that the U.S. might elect its first female president. It was about empowering Hillary supporters and giving them a safe, non-judgmental place to share content. It was a total grassroots initiative.

This is just the tip of the iceberg. Groups is an extremely powerful tool, more so now than ever before. So, without further ado, here are the five big changes to the feature and what they mean for you.

Insights is central to the feature’s facelift. Empowering administrators with access to real-time growth, engagement and membership metrics is a huge leap in its capabilities. With this analytics tool you can actually support members with content that’s relevant to them.

That’s because you’ll be able to see exactly what your members engage with, when they engage with it and how. If you’ve built a closed group consisting of supporters, you can provide them with content they like because you’ll know exactly what that is. More than that, you can identify your most active supporters. The people likeliest to volunteer for your campaign and even become donors.

Imagine having to filter through thousands of membership requests… As an administrator, you wouldn’t want to invite any bad actors, i.e trolls, into your tightly knit community. Facebook now lets you filter through would-be members, including a batch accept or decline feature.

Facebook has been trying to cut back on inappropriate content appearing in its feeds. As part of this measure, it’s given group administrators the power to moderate their groups. What does this mean, exactly? You can delete users, posts or comments that conflict with your group values. Internal policing will help give you control of your own community and ensure that its members feel safe expressing themselves openly.

Group administrators can now schedule their content by time and date, instead of having to manually post it. Whether you choose to queue up content well in advance or as it comes is totally up to you. This tool allows you to stay organized and proactive.

Group-to-group linking is currently in testing. However, it sounds like it’ll allow different communities to link together and possibly encourage better intergroup communications. This could mean situating your group in a wider, activated party network. For now, we’ll just have to wait and see.

These changes all amount to one thing: Facebook’s giving users more control over their groups. Whether it’s the kind of content that will appear in them or who will become members, it’s obvious the social network envisions a world where groups play an increasingly important role in the way we interact with one another. After all, it’s in their new mission statement.

Groups used to be the provenance of the supporters of political candidates. But no more. Now, we’re going to see more campaigns using the feature to mobilize their supporters and volunteers.

Curious to learn about all the new ways you can execute your political campaign digitally? Get in touch! We’d love to help. If you have anything to add, let us know in the comments below. We appreciate lively debate! 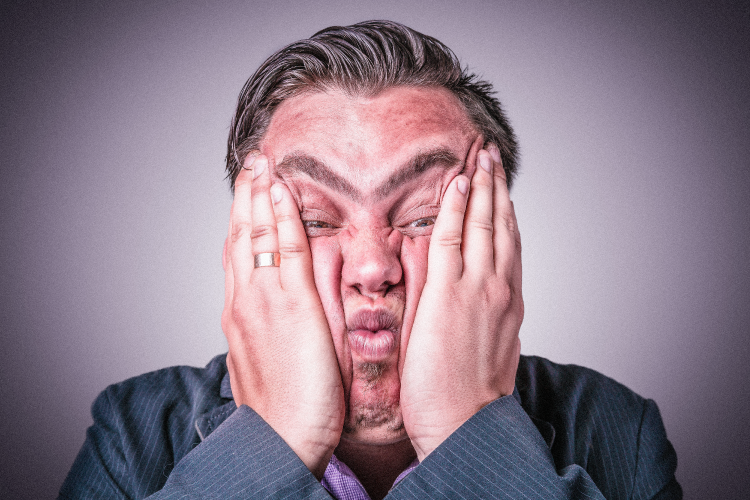 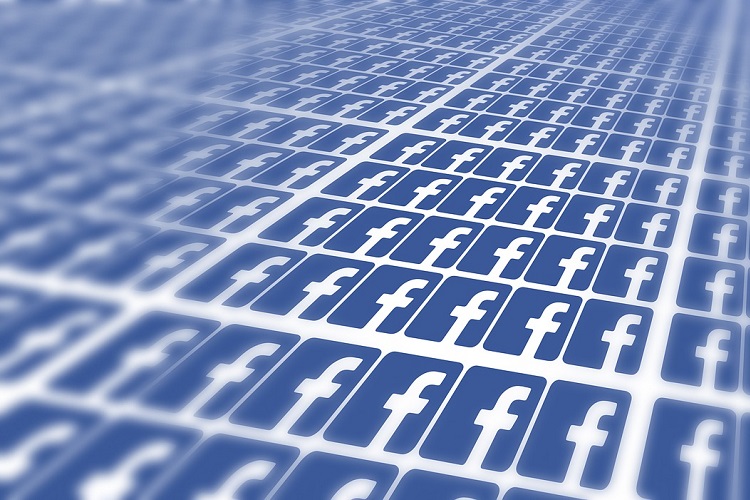 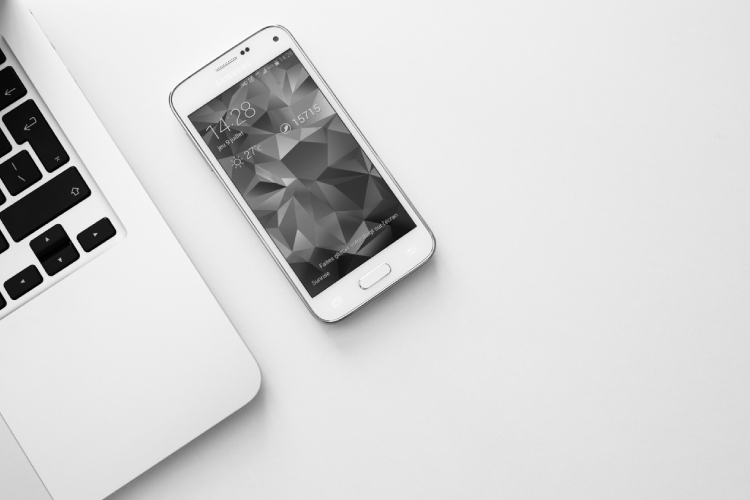